Move over Musk. Yet Another Auto giant to reveal Electric strategy tonight at 11:30pm AEST

We closely keep an eye on any developments coming out of Europe that will affect our shareholdings in these companies.

Link for live stream of this event

Stellantis has over 400,000 employees and owns 16 household name car brands tonight we will hear just how hard and fast they plan to switch to Electric: 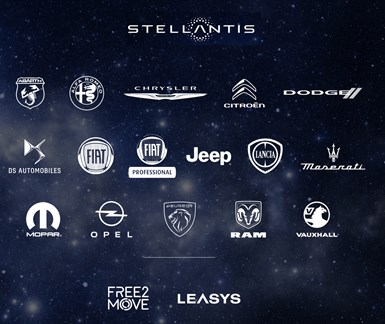 Since the merger Stellantis has beaten worlds biggest car maker VolksWagen in auto sales in Europe over the first two months of 2021.

If you are too busy or asleep we will be watching the event live and will report back tomorrow with any new information that might impact our long term investments in the European battery metals Vulcan Energy Resources (ASX:VUL) and Euro Manganese (ASX:EMN).

ASX:EMN: (Manganese in the Czech Republic)

Here is the invite to the event 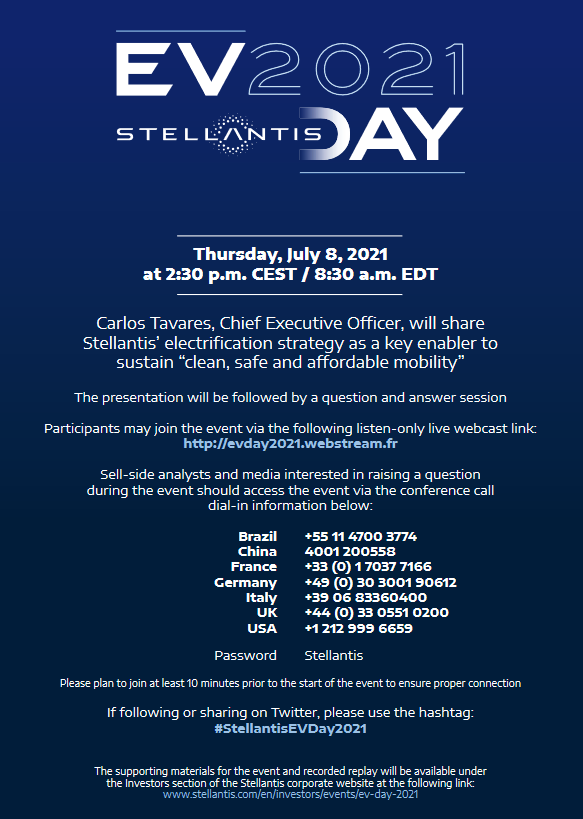 Link for live stream of this event

We closely follow any business or political developments coming out of Europe that will impact our investments in VUL and EMN.

We like to watch live streams when car makers announce ambitious electric plans or when governments meet to announce policy changes.

We are looking for any news that accelerates the adoption of electric vehicles in Europe and leads to increased demand for the raw materials to make the batteries that power them - like VUL’s lithium or EMN's manganese.

Here are a few of the past European and Electric Vehicle events we have covered in the past and how they impact VUL and EMN:

We sat through hours of compelling presentations by the Tesla team — saving you the hassle of having to, we pulled out the key sound bites from Elon Musk.

We stayed up to 3am to watch the European Union announce key policy changes that would likely increase the battery metal demand in Europe and commented on how this would affect VUL and EMN, including:

Volkswagen makes WAY more cars than Tesla ... and makes them in Europe too, which is very important for our investments in VUL and EMN.

VW announced it wants to secure battery metals directly from miners (like VUL and EMN for example)...

We saw a lot of mainstream media about European automakers and their big moves into electric vehicles - we speculated they were timing their key media releases to coincide with the attention on the climate goals of the G7 summit.