It’s been a big week in the global Green Hydrogen scene, with some interesting developments for our investment in Zero Carbon Hydrogen company Province Resources (ASX:PRL). 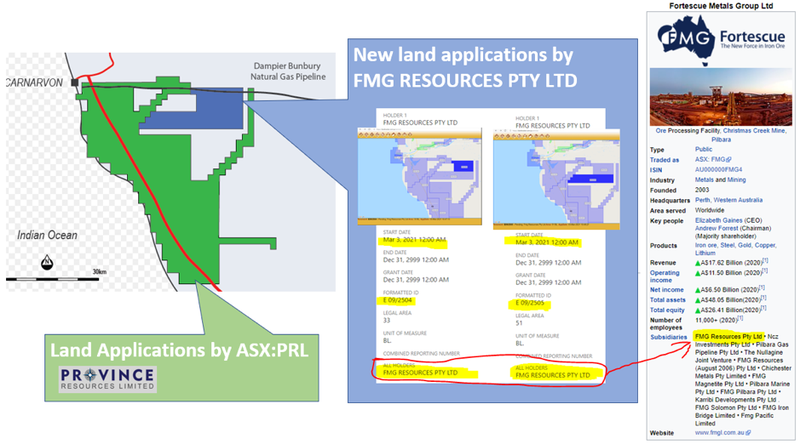 If you were ever wondering how to find out who has applied for land tenements, you just need to do the following:

You can see who has pending applications by clicking them: 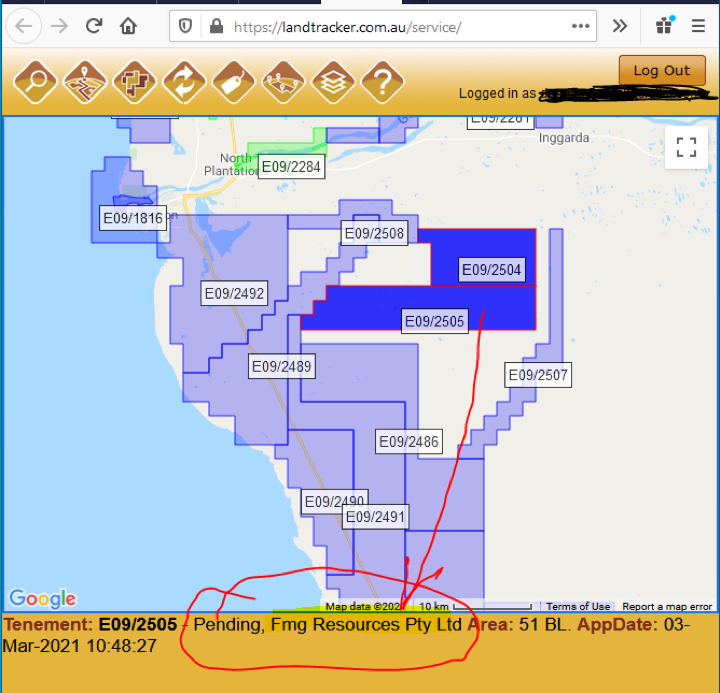 It’s no secret that Andrew Forrest has aspirations to make FMG a powerhouse in hydrogen, as evidenced by his recent ABC Boyer Lecture.

Green hydrogen gives Australia an opportunity to slash our emissions — and if we get this right, the impact could be nothing short of nation-building - Andrew Forrest.

We won't speculate on why Fortescue Metals Group put in a land application next to PRL last week, but we can only hope that: 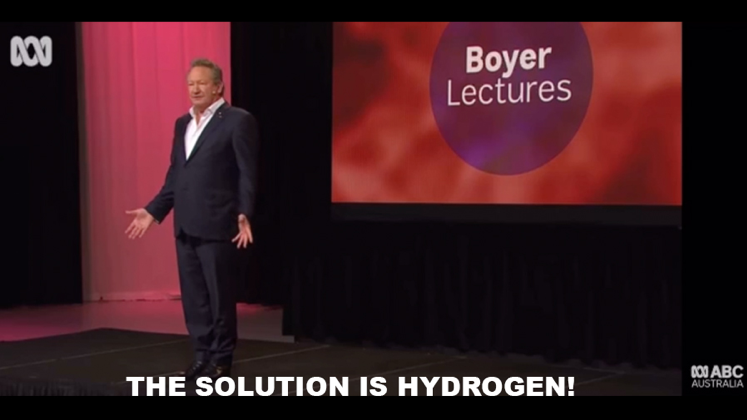 So aside from lurking on tenement application websites all weekend while waiting for the market to open again, we spend most of our free time reading everything we can about global themes that can affect any of our portfolio companies.

It’s been a big week for Green Hydrogen - here is a short summary of key takeaways from three mainstream media articles. There are many more hydrogen articles that we wanted to share, but we have to run now or we are going to miss out on a Motley Fool sale that they say is ending in an hour...

Here are the main hydrogen stories from this week:

From the Financial Times: The Race to Scale up Green Hydrogen 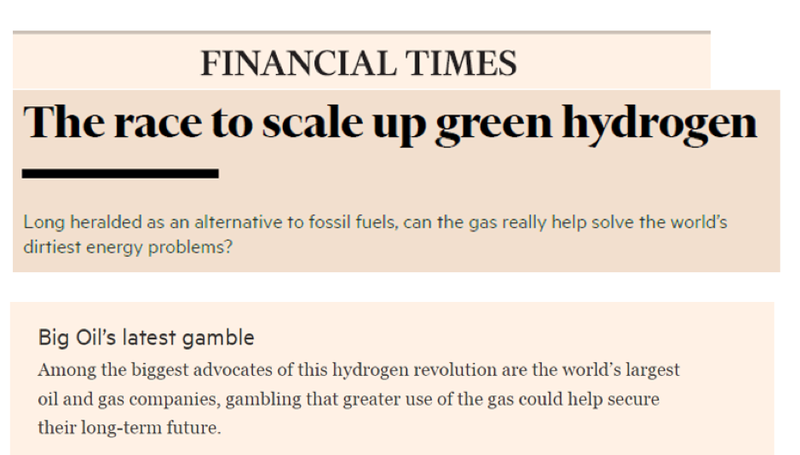