VUL and EMN: Key takeaways out of Europe this week

Our European battery metals investments Vulcan Energy Resources (ASX:VUL) and Euro Manganese (ASX:EMN) both lifted off the back of the Stellantis EV 2021 Day last week.

VUL’s continued upward momentum might be attributable to last weekend’s unconfirmed reports from Reuters about an MoU for an offtake with Stellantis - VUL has not made any comment on this speculation but the share price traded above $10 this week for the first time since that huge spike back in January.

This time around it looks to be a more sustainable rise.

After Stallantis EV day we flagged two further events happening out of Europe this week which we followed closely for any news that could drive demand for VUL’s Zero Carbon Lithium or EMN’s recycled and sustainably sourced Manganese.

Here is the key info relevant to VUL and EMN:

What is it: VolksWagen announced its new group strategy dubbed: NEW AUTO - Mobility for Generations to Come. As the future is CO2-neutral and software-driven.

Why it matters: We were watching for any mention of decarbonisation, sustainability, geothermal lithium or high purity manganese that might be relevant for VUL and EMN.

Here’s what happened: This has been one of the most widely covered events we’ve seen.

The messaging is clear: VW will transition from being a simple vehicle manufacturer to a leading, global software-driven “mobility provider” in an effort to develop sustainable, connected, safe and tailored mobility solutions for future generations.

Key takeaways for VUL and EMN

In his intro for the day we noted CEO Herbert Diess said “Volkswagen WILL be the market leader in Electric vehicles by 2025.” 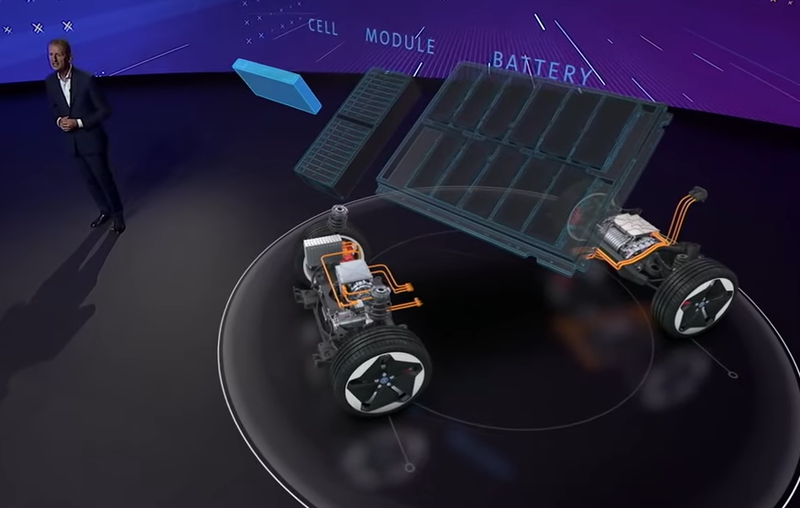 The VW CEO also went on to say they are converting their existing plants to create EVs and are fully on track to meet CO2 compliance requirements in Europe (hello Vulcan’s Zero Carbon Lithium).

The CEO then passes the microphone to four key executives that each take their turn to cover their specific topic area, including mechatronics, software, batteries and charging.

The full session is here - check out the first 15 minutes for the CEO keynote which gives a pretty exciting summary of the VW strategy for battery materials investors.

We also closely watched the presentation from the head of batteries and tech board member Thomas Schmall to see if he would reveal anything new about the battery chemistry or proposed supply chain (his section starts at 57m:35s - it goes for 7 minutes and is worth a watch): 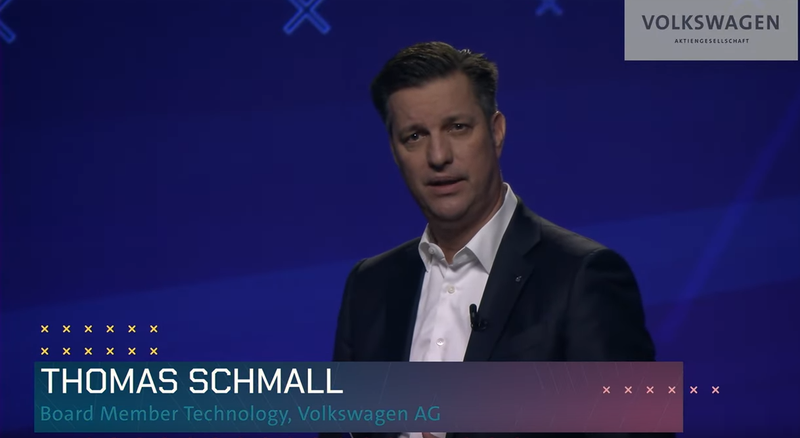 So 3 months after the VW Power Day where we first met Thomas - we get an update:

Thomas tells us at 59:32 that the highest volume battery that will be produced by Volkswagen will have a high manganese content (hello EMN) - and we already know that all three battery types will use sustainable lithium in line with EU policies according to the CEO. 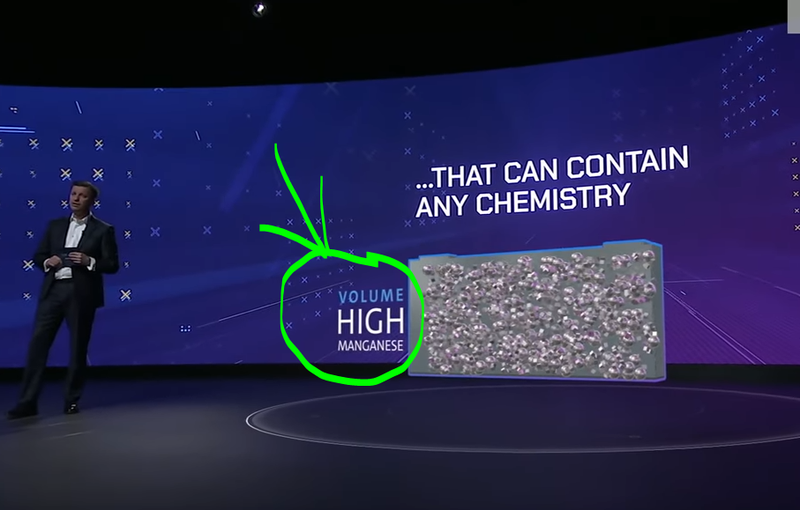 Thomas spoke about a “closed loop” method as the most sustainable way to build batteries: 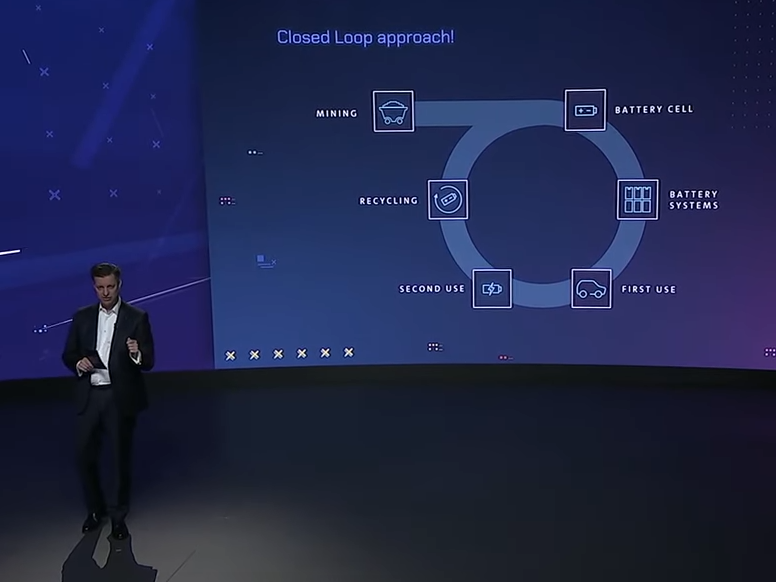 “The biggest cost in the cell is raw materials, Volkwagen will expand scope in the value chain seek to enter partnerships” - positive for VUL and EMN. 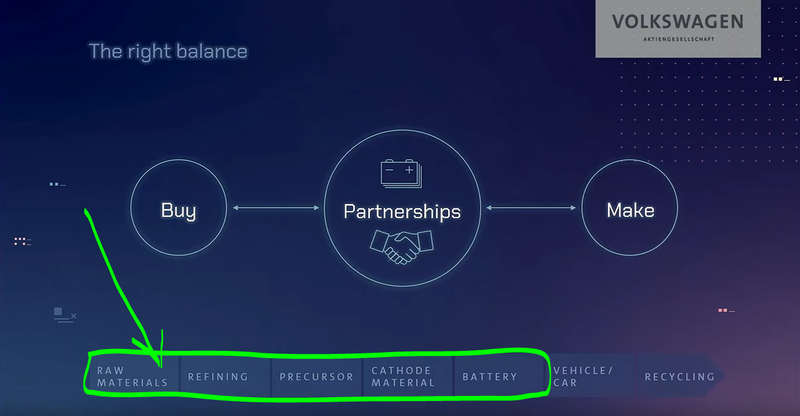 Thomas also gave an update on the 6 giga-factories VW said they are going to build in Europe - the third one has been announced for Spain. We have written elsewhere about rumours in the media on one being built in the Czech Republic - however that was not covered in any detail in this session.

Here is what the mainstream media said about the VolksWagen strategy 2030 day:

You can watch the full presentation here: 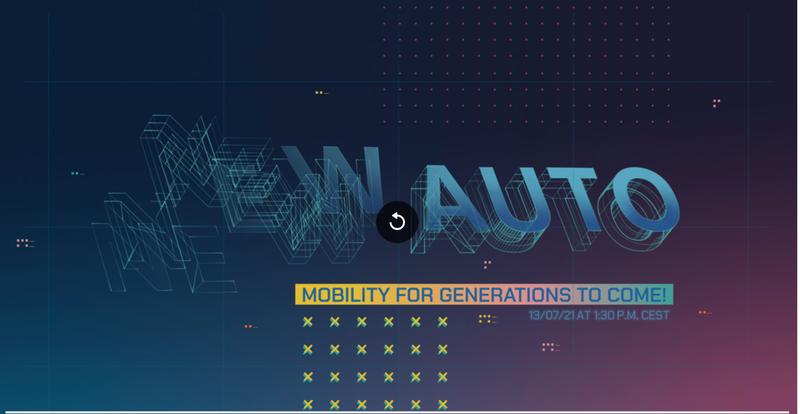 Or read the transcript here.

What is it: Dubbed the EU’s “Fit for 55" package, on Wednesday EU leaders will lay out how Europe intends to achieve a raft of ambitious plans to drastically cut emissions by 55% over the next decade.

A carbon levy to tackle CO2 intensive imports into the EU

= increased cost (via import tariffs) of battery metals that are extracted with a high carbon footprint imported into Europe - excellent news for VUL and its Zero Carbon Lithium, which should be more economic for use in European battery factories with these tariffs

Here is what the mainstream media said about the new EU regulations: 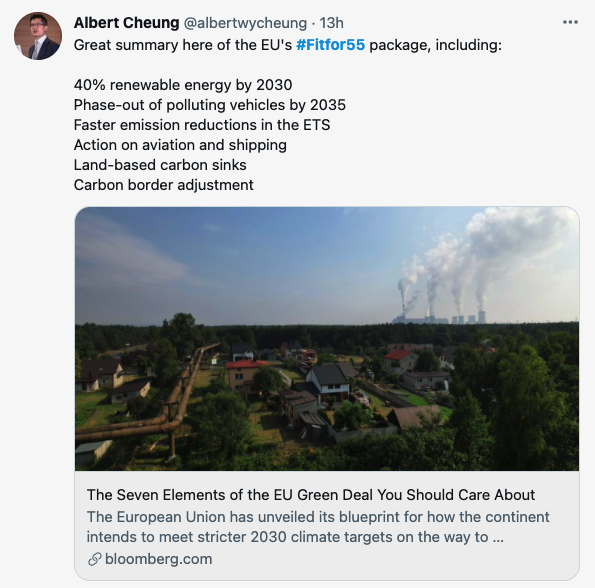 In Summary - what’s next for EMN and VUL

As always you can see our full list of expected milestones and progress of our investment strategy for VUL and EMN on each respective company page (click the images below).

The European sustainable battery thematic is probably our favourite area to be invested in and we are holding long term positions in VUL and EMN - congrats to readers who have been on the journey with these two stocks since the start.

S3 Consortium Pty Ltd (CAR No.433913) is a corporate authorised representative of LeMessurier Securities Pty Ltd (AFSL No. 296877). The information contained in this article is general information only. Any advice is general advice only. Neither your personal objectives, financial situation nor needs have been taken into consideration. Accordingly you should consider how appropriate the advice (if any) is to those objectives, financial situation and needs, before acting on the advice.

S3 Consortium Pty Ltd does and seeks to do business with companies featured in its articles. As a result, investors should be aware that the Firm may have a conflict of interest that could affect the objectivity of this article. Investors should consider this article as only a single factor in making any investment decision. The publishers of this article also wish to disclose that they may hold this stock in their portfolios and that any decision to purchase this stock should be done so after the purchaser has made their own inquires as to the validity of any information in this article.

Our Top 4 ASX Stocks to Benefit from a Biden Presidency